For further information or media relations.

Visavi has been nominated for Gullkronen 2020, awarded by Rystad Energy. Visavi was chosen as we have demonstrated exceptional achievement, reflecting the program’s core values of innovation, success and ethics. Gullkronen 2020 will be the 12th year of the annual event, which has become a well-known industry awards show.

Visavi will now have the chance to compete in the category of Oil Service – New venture of the year in the Gullkronen competition. The awards ceremony will be held at Wallmanns Oslo on January 28. 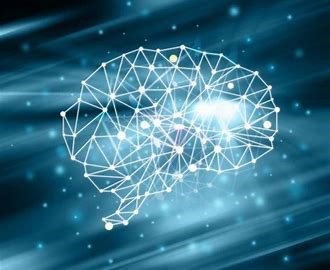